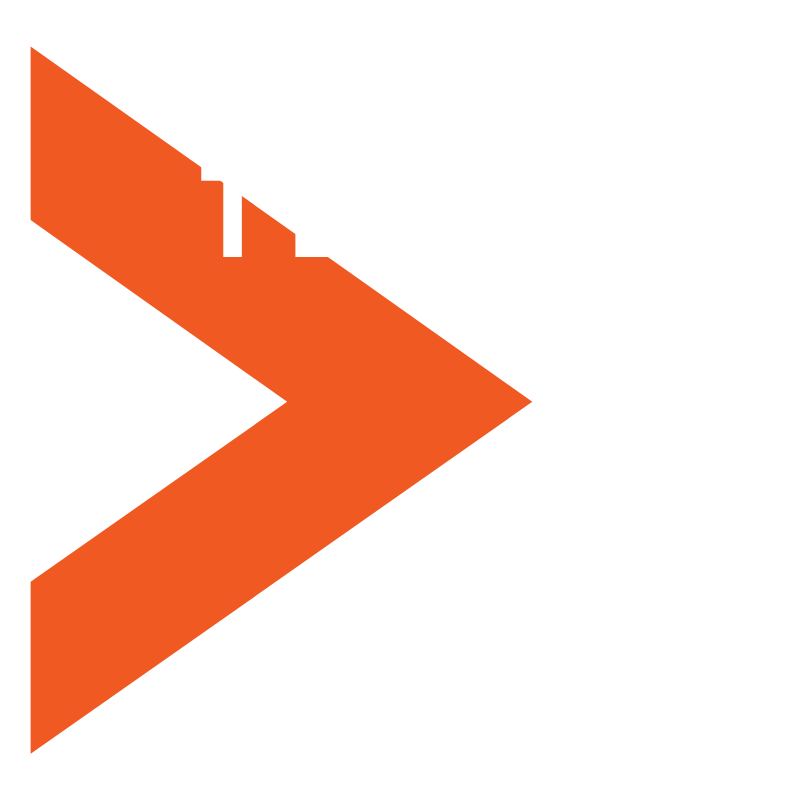 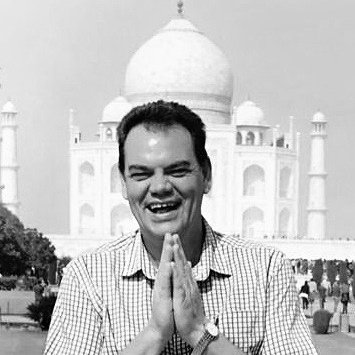 With more than two decades under his belt in personal protective equipment, he has done it all. Owned and operated retail shops, managed on-site stores with local mining operations and started two major safety brands in South Africa. Affectionately known as the “The Big Boss”, he is the glue that keeps the team together.

Brain runs like a BMW M5 engine, body runs like a FORD Ranger Raptor and has Red Bull running through his veins 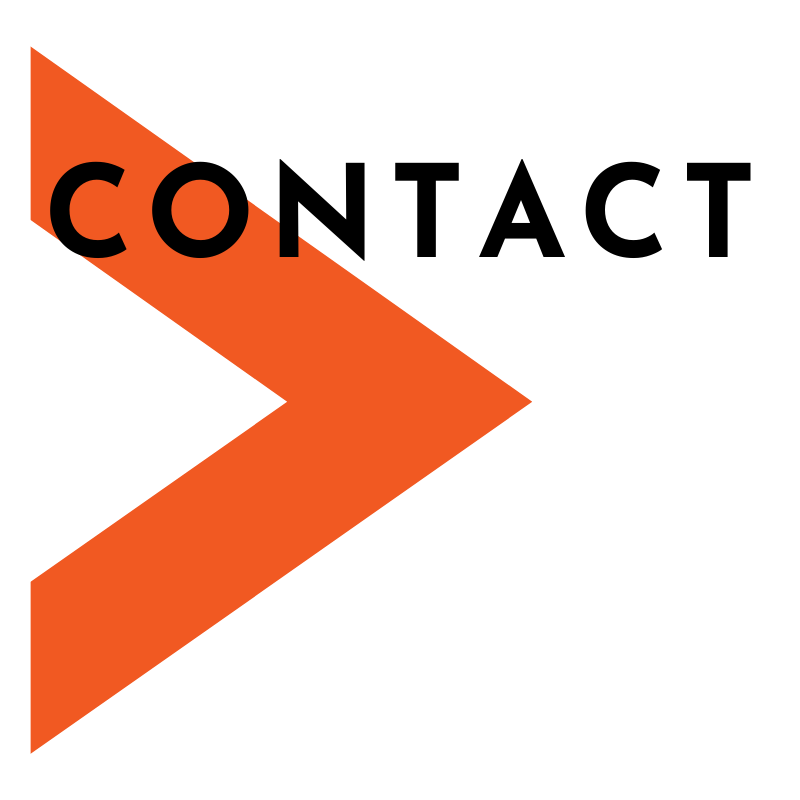 Zoom Video Call:
Schedule a meeting with me